Pets are allowed in the campsite with the exception of dangerous species (according to the Spanish Royal Decree 50/1999 on the Ownership of Dangerous Species).

IN CASE OF DOUBT, THE CAMPING STAFF MAY REQUEST THE ANIMAL’S DOCUMENTATION TO CHECK THE BREED. IN CASE OF NOT HAVING IT, ACCESS TO THE CAMPING MAY BE DENIED.

Provided that these regulations are complied with: 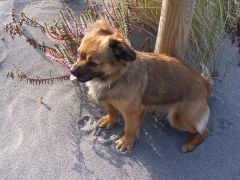 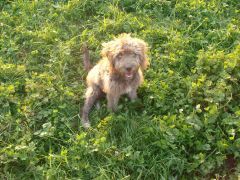